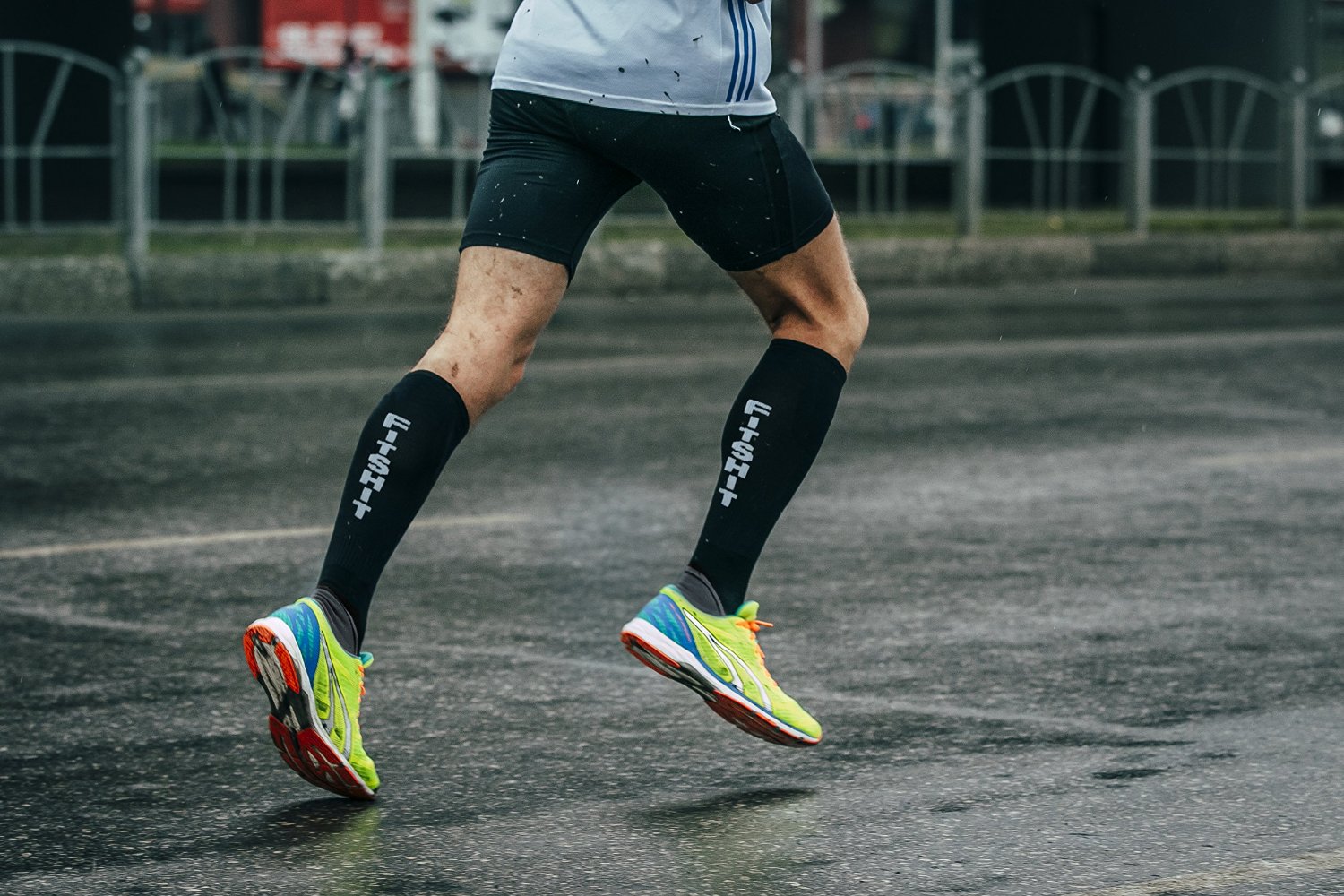 Edema swelling is a condition 1.5% – 2% of the population has reported as having. The condition is best characterized by the swelling of the feet. If you have swollen feet without some other form of trauma, this may be a result of edema.

Edema, at the root of the condition, is mere swelling that is a result of excess fluid that’s trapped in a person’s tissues. While many people associate edema with the feet, this condition can occur anywhere, including:

Any part of the body can become swollen as a result of edema. Edema causes are plenty, and the condition can be something serious, or it can be a result of medication. The reasons that you may be suffering from swelling, or edema, include:

Medication (this list is not extensive) that is known to cause edema and swelling includes:

Now, if you aren’t taking medication or aren’t pregnant, the condition may be caused by something more serious, such as:

A number of underlying diseases may be at the root of edema, so if you’re experiencing swelling, you’ll want to visit a doctor that will diagnose the issue.

It’s important to know what signs and symptoms to look out for when dealing with edema.

You’ll also find that edema can be caused by non-medical or health issues. A person that has edema may have also:

Edema’s swelling happens when the small blood vessels in the body “leak.” What this leaking does is cause the fluid to release into tissues near the area of the leak. Fluid needs to go somewhere, so when this happens, the fluid builds up and makes the tissues swell.

Edema swelling is, obviously, swelling of some area of the body. Swelling is something that most people experience, but the condition is more pronounced with edema. A person that has edema will want to check for signs and symptoms that include:

Persistent pain isn’t common with normal edema, so if you have persistent pain, especially in the legs, call the doctor. A blood clot may have formed in the area, which is very serious.

Edema swelling can be corrected through a series of measures. The root cause of the condition first needs to be considered before going a step further. If you know the root cause, it’s time to take the appropriate steps to solve your issues.

Treatment for edema may be:

Drugs are also available, which will help the body get rid of the liquid through urination. These diuretics are very potent, and they will often be enough to force the liquid out of the body. But if the root cause of the swelling is more serious, this medication may not be a long-term solution.

Diseases or underlying issues need to be corrected for long-term management of the condition.